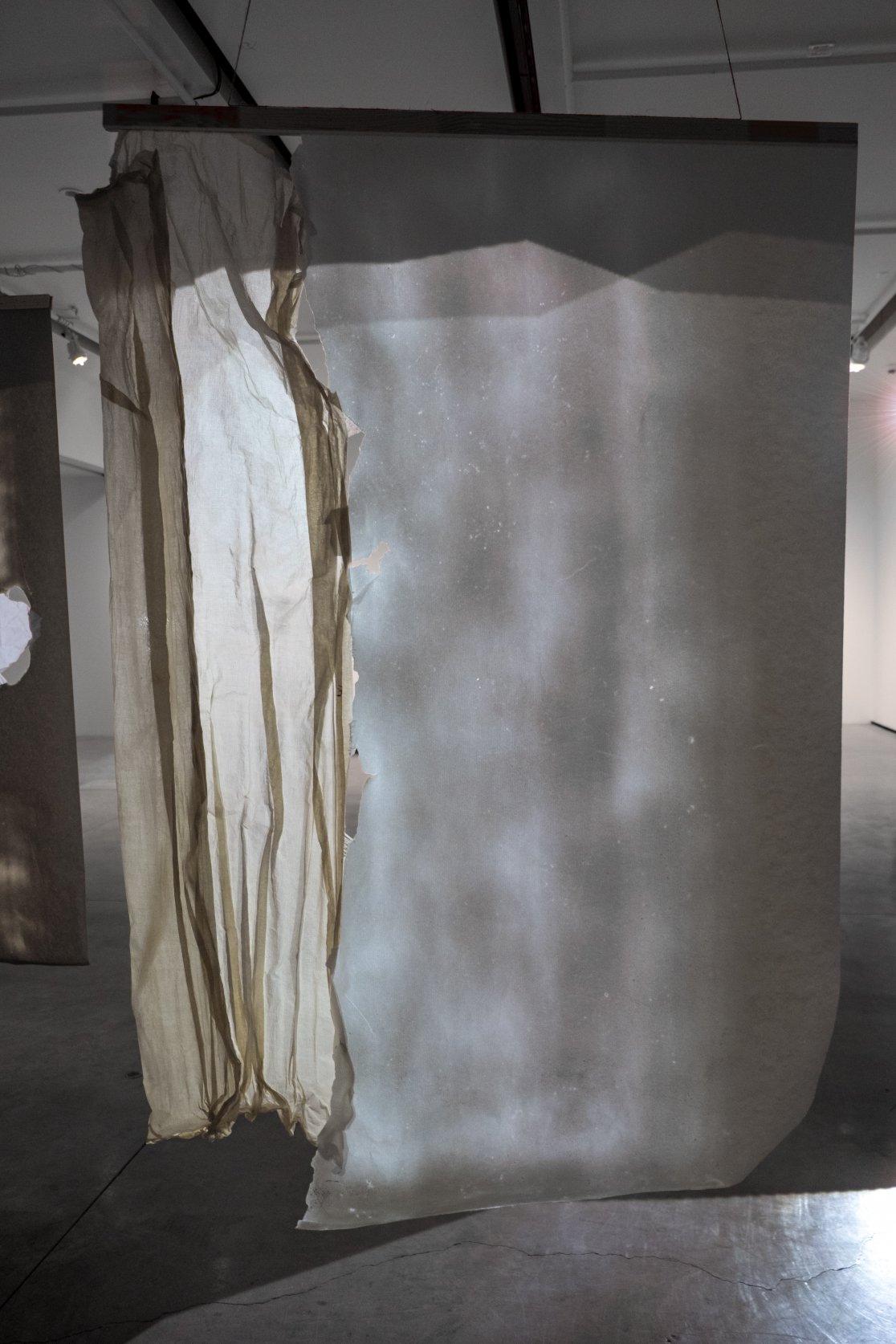 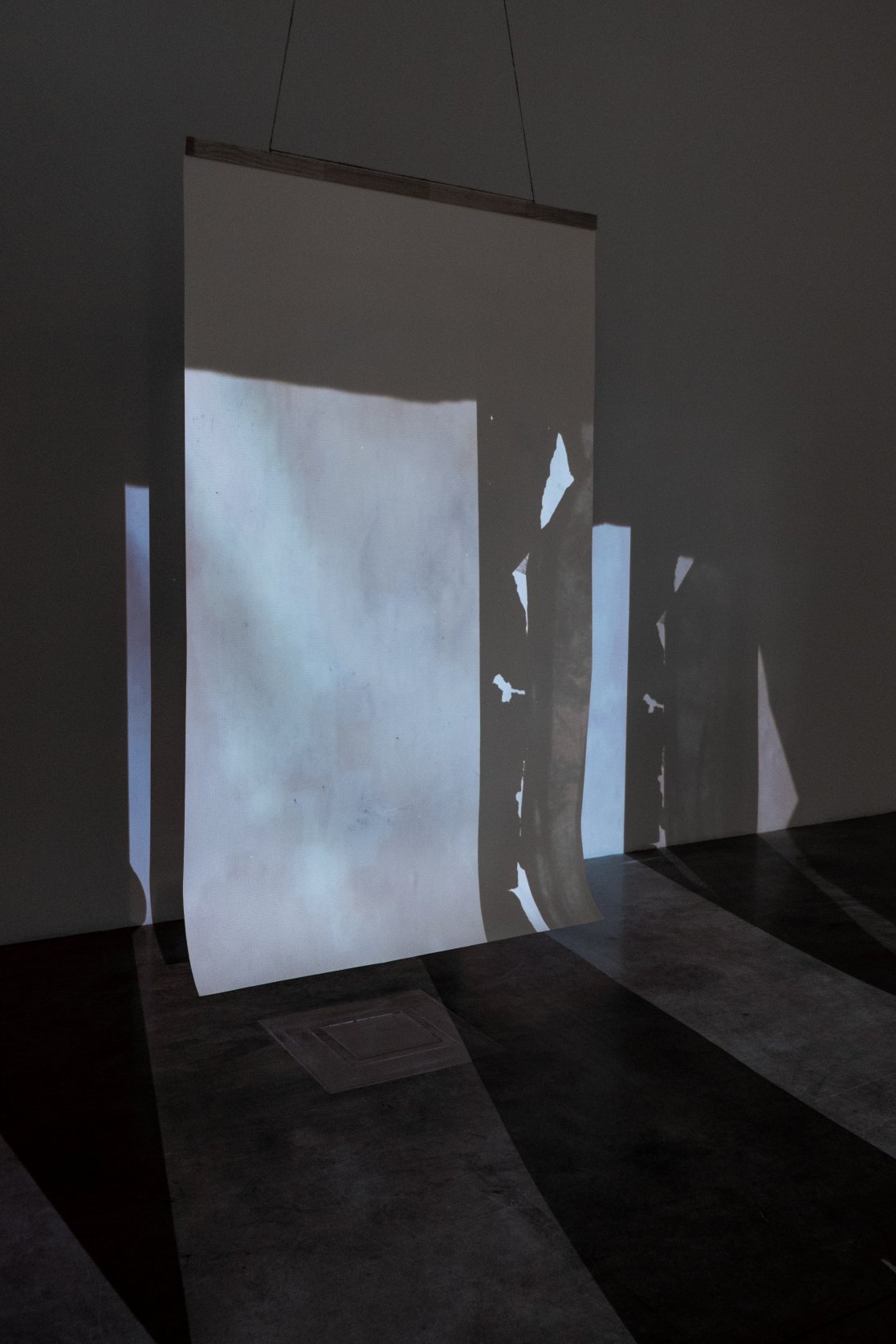 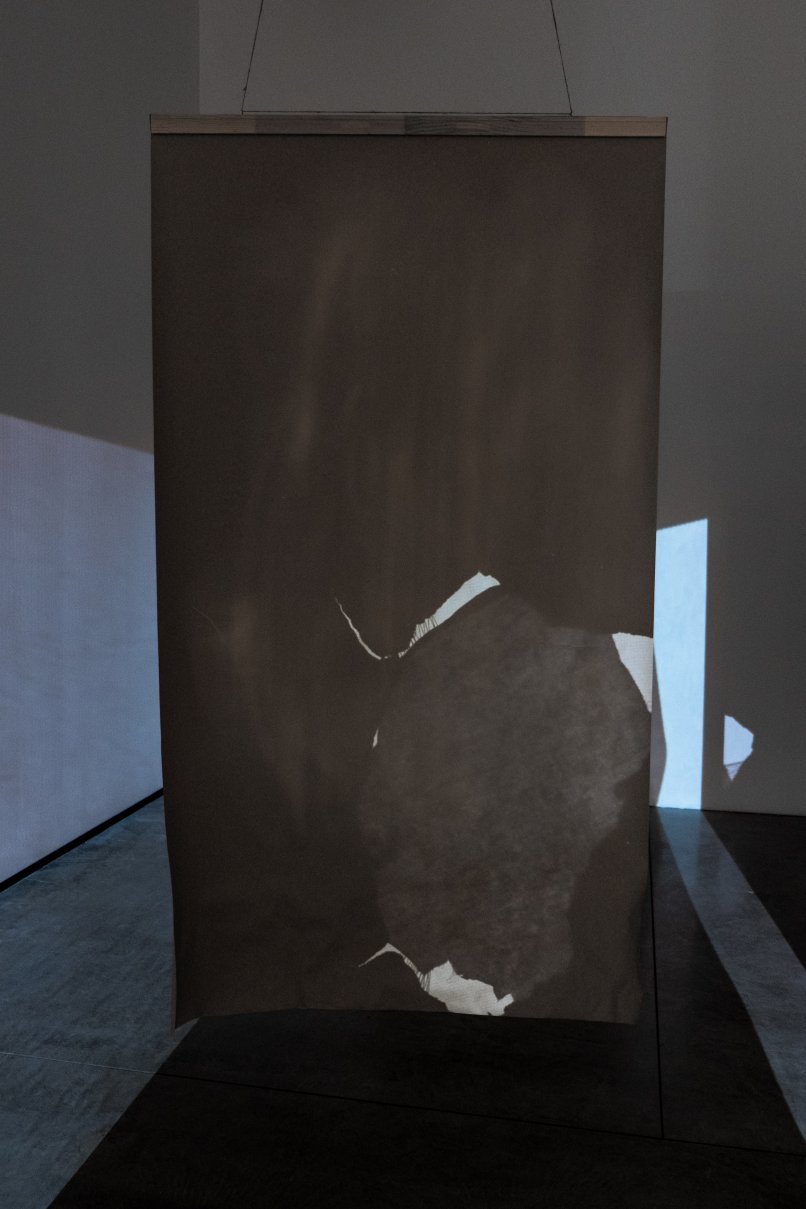 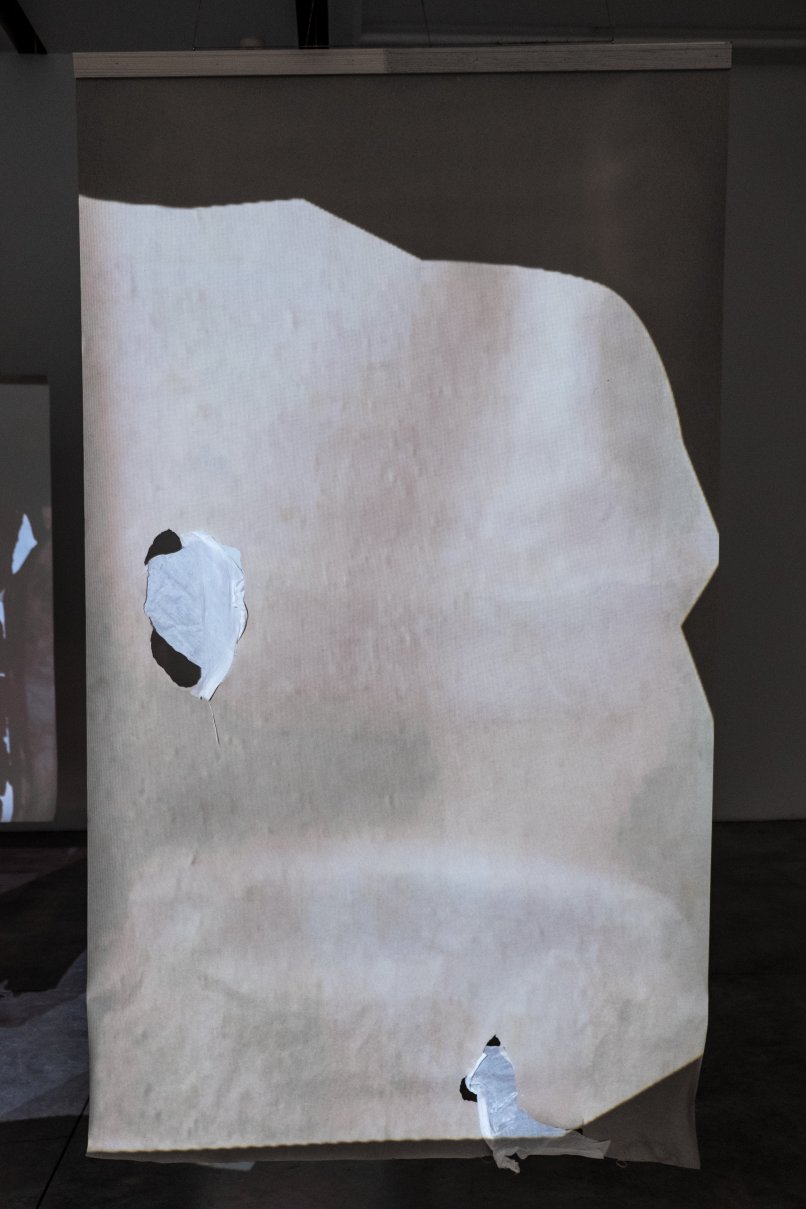 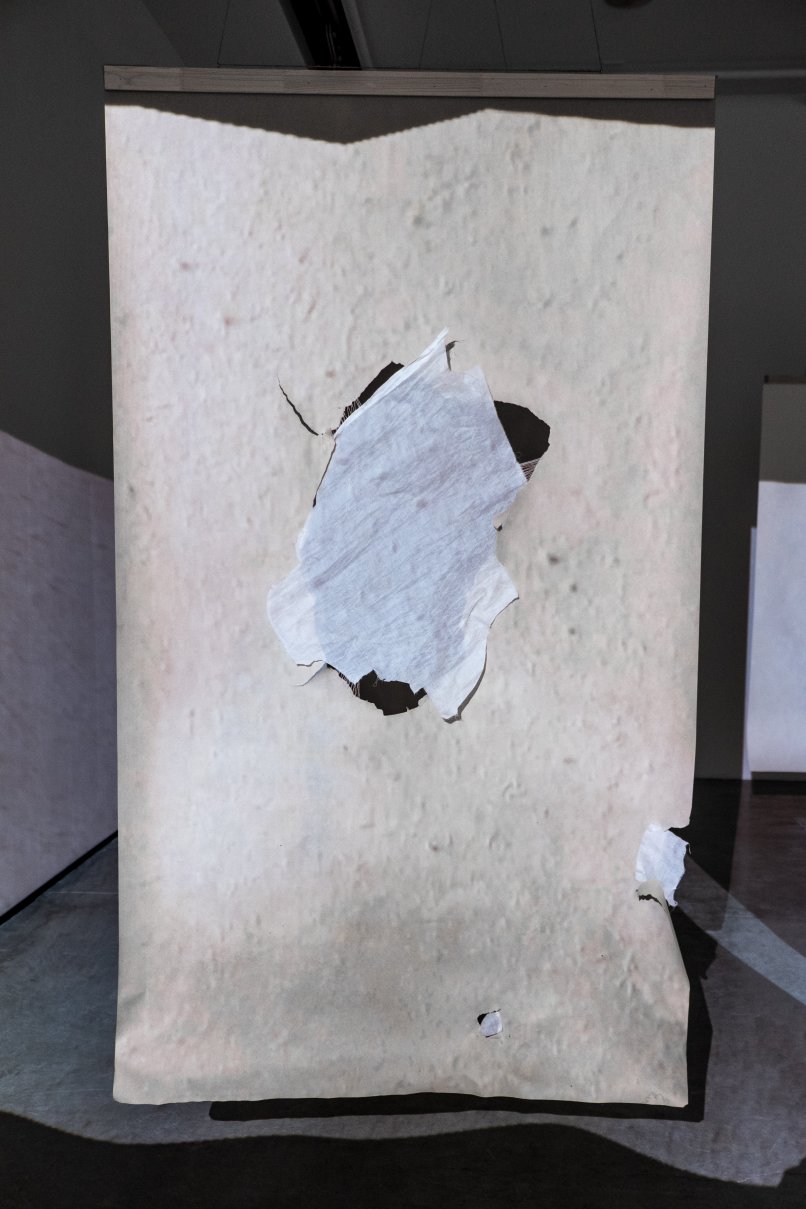 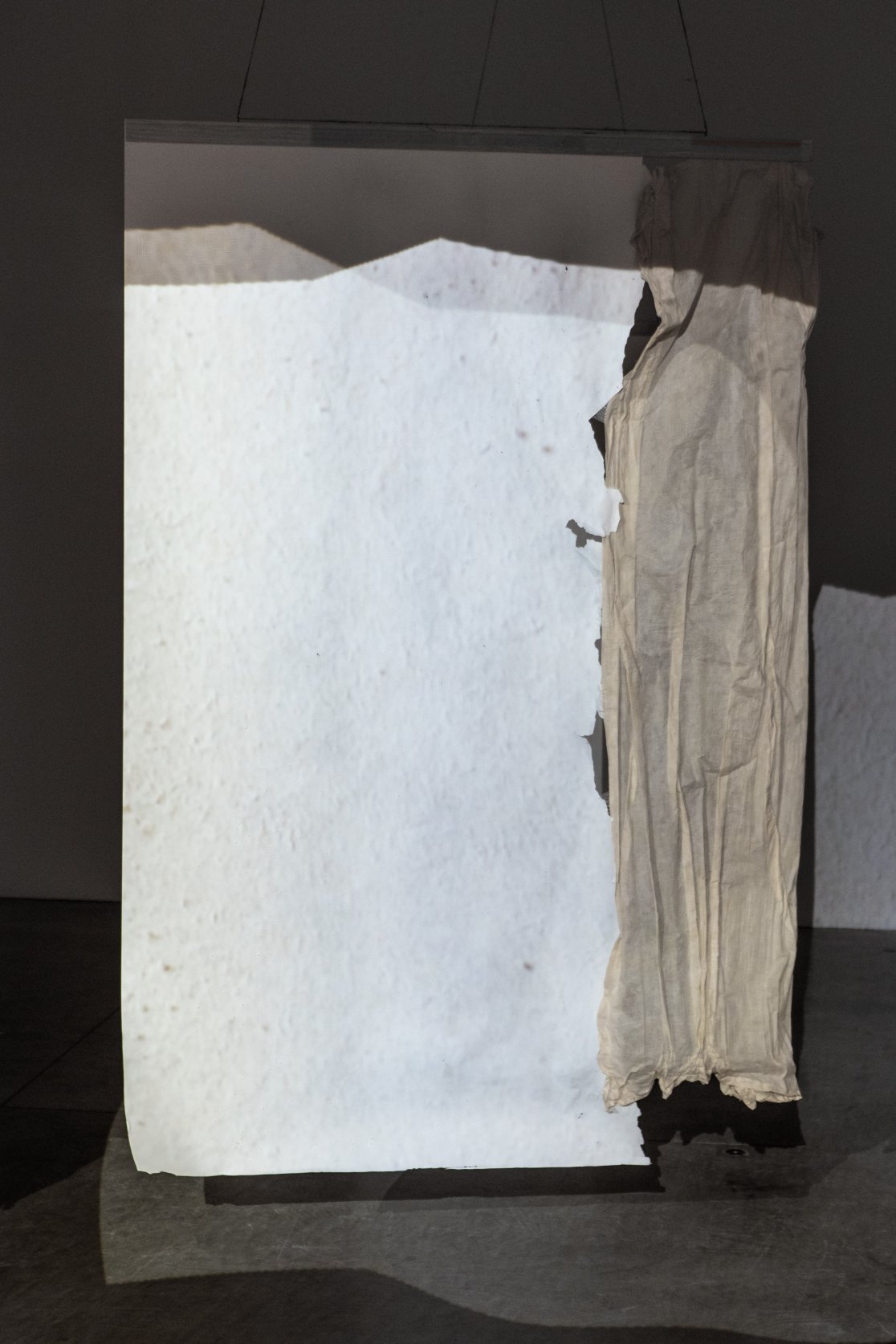 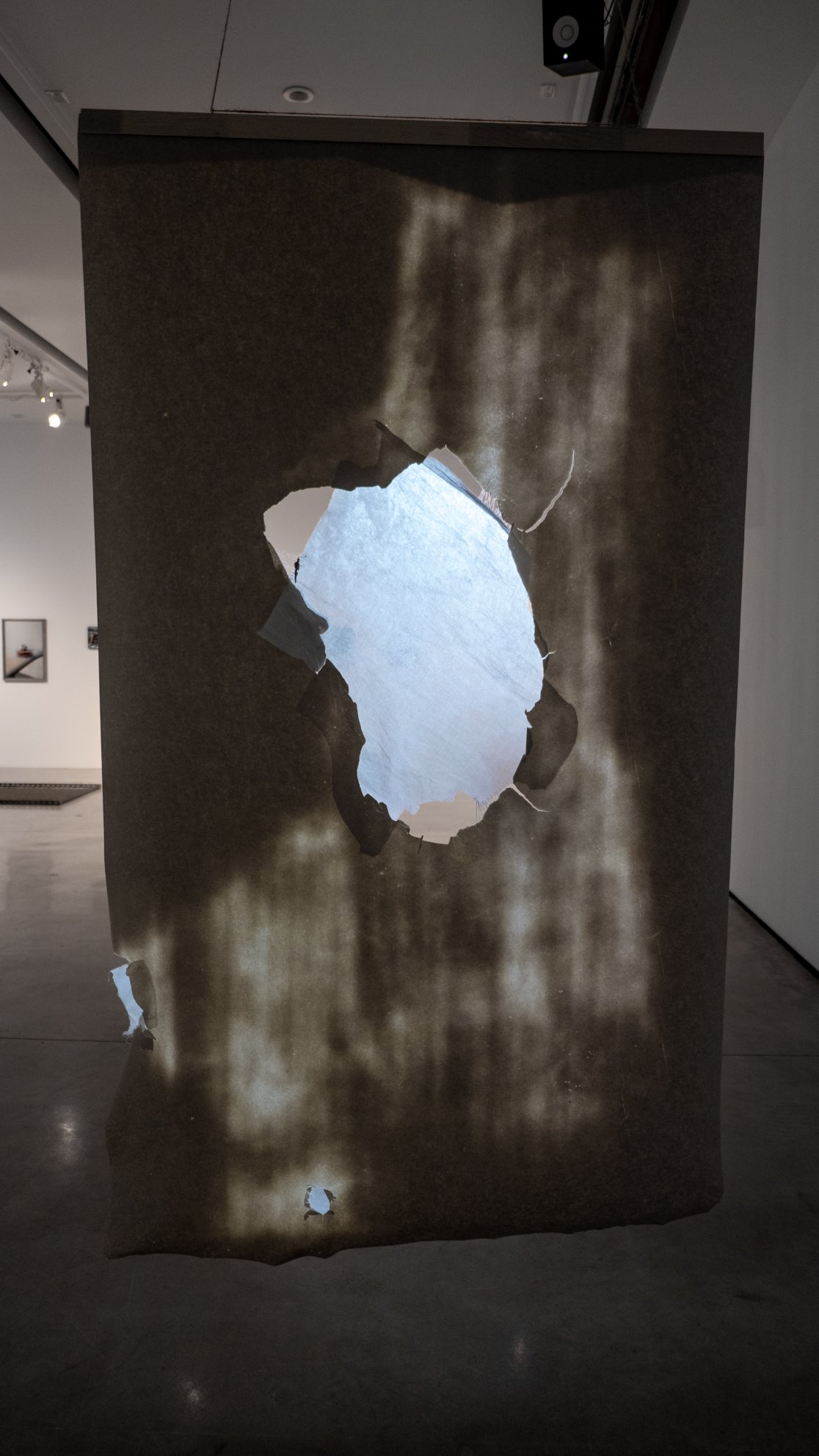 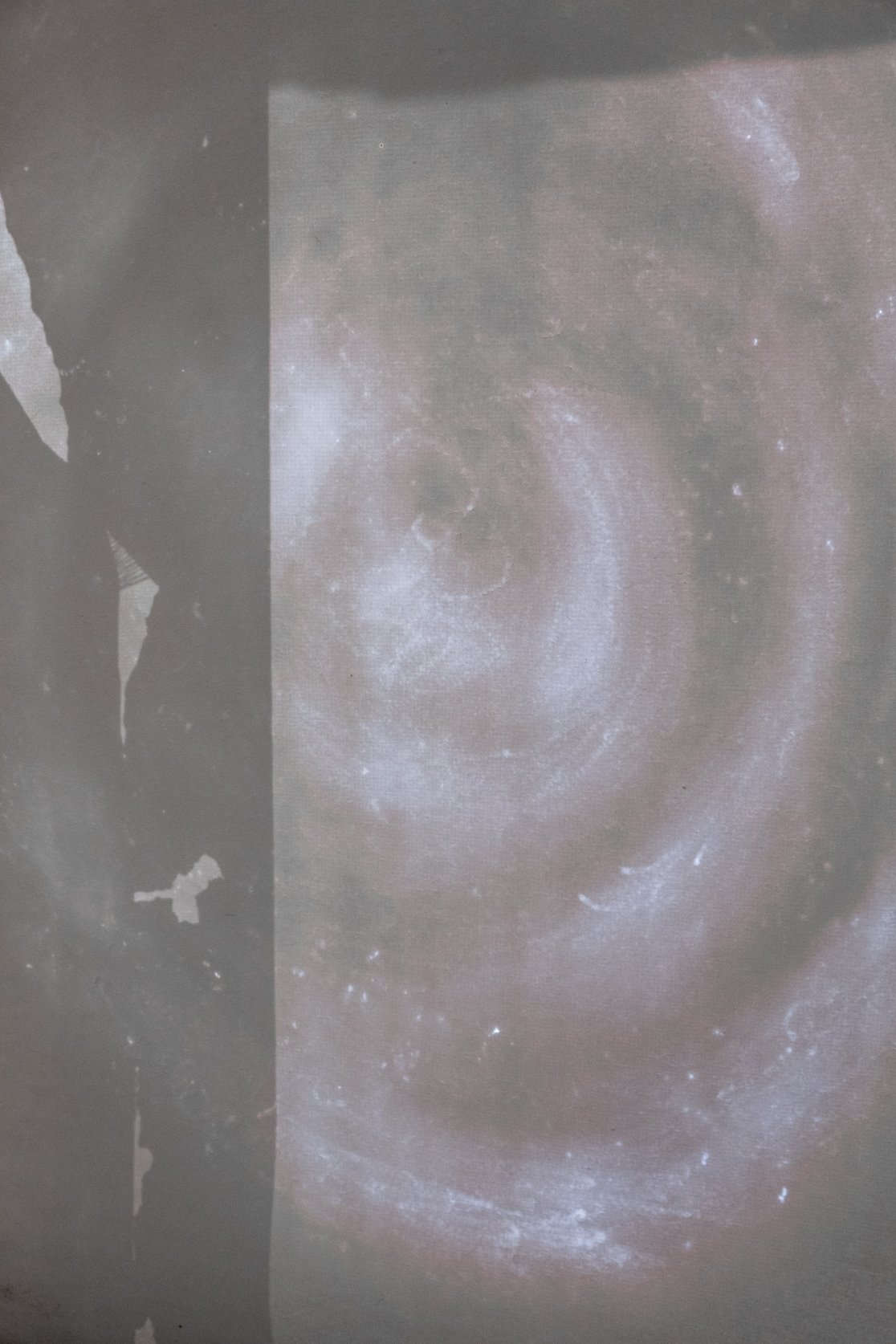 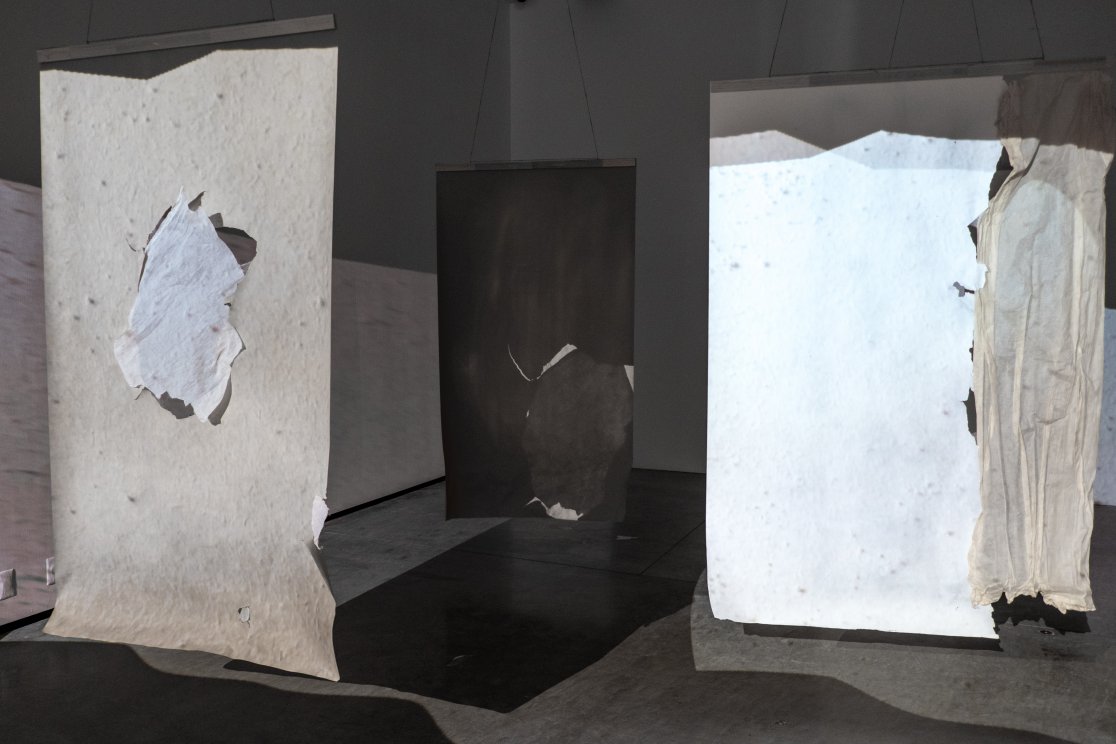 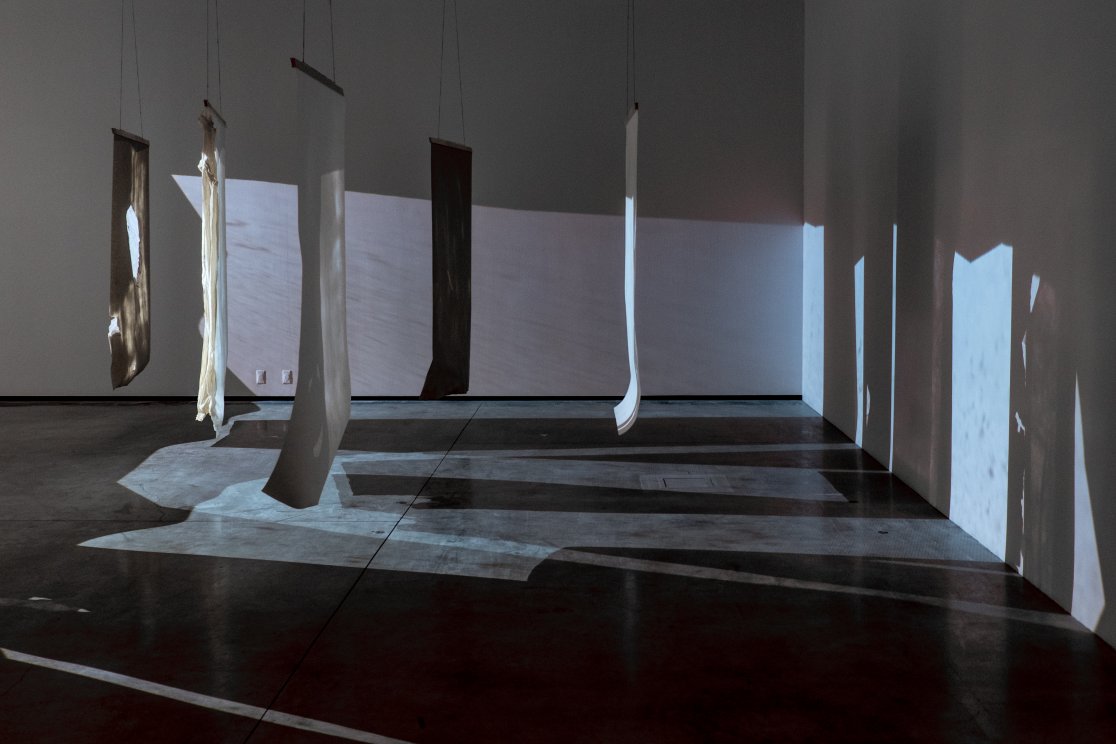 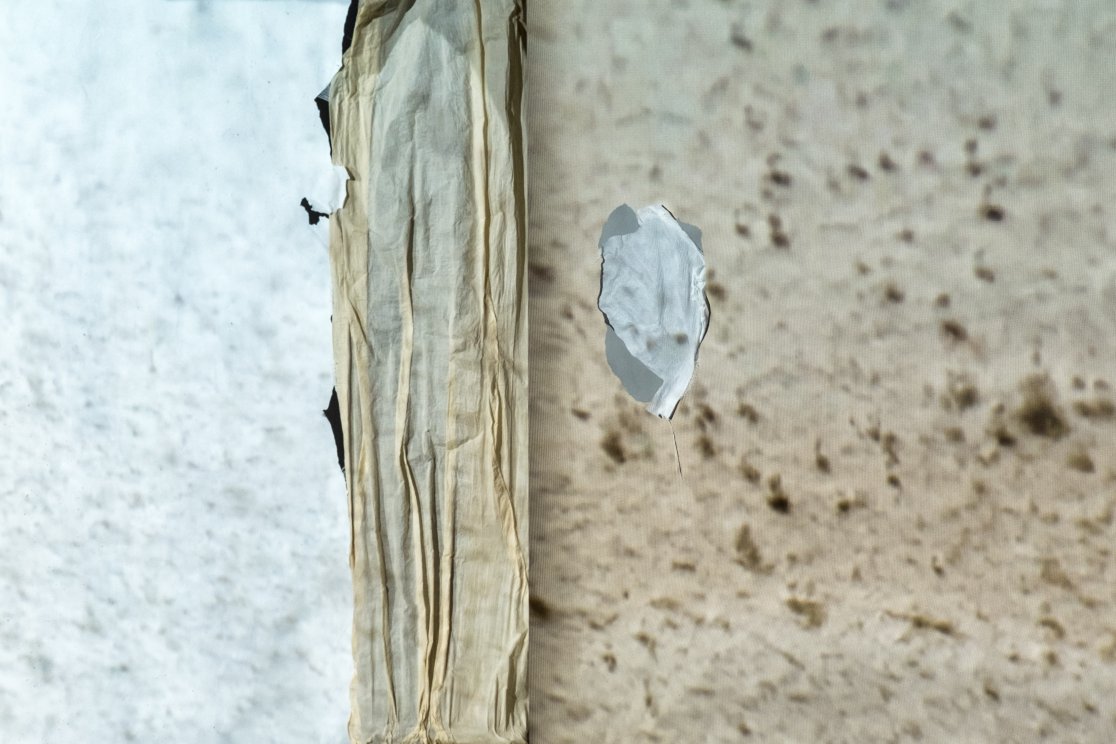 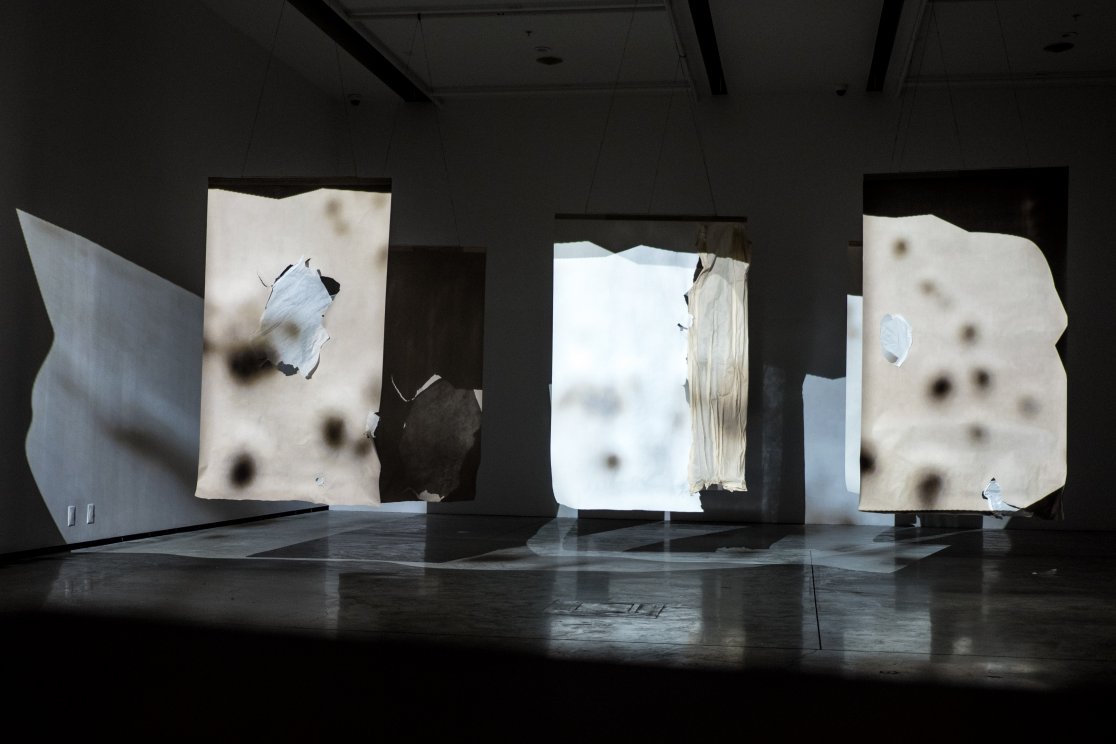 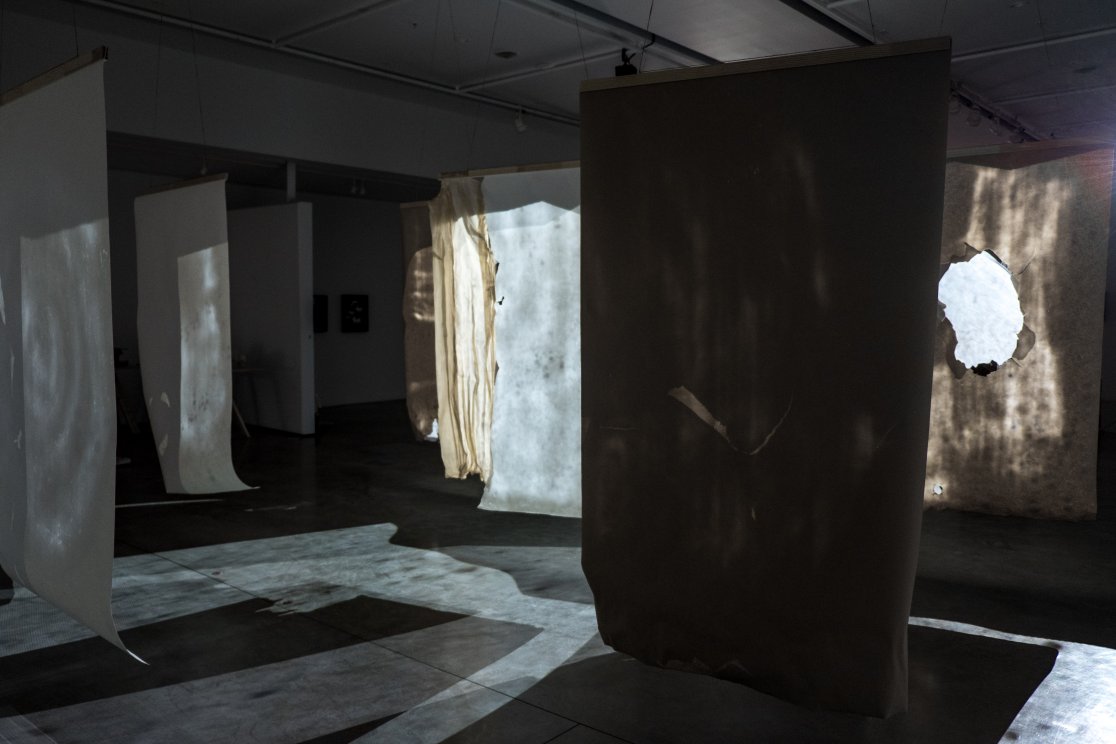 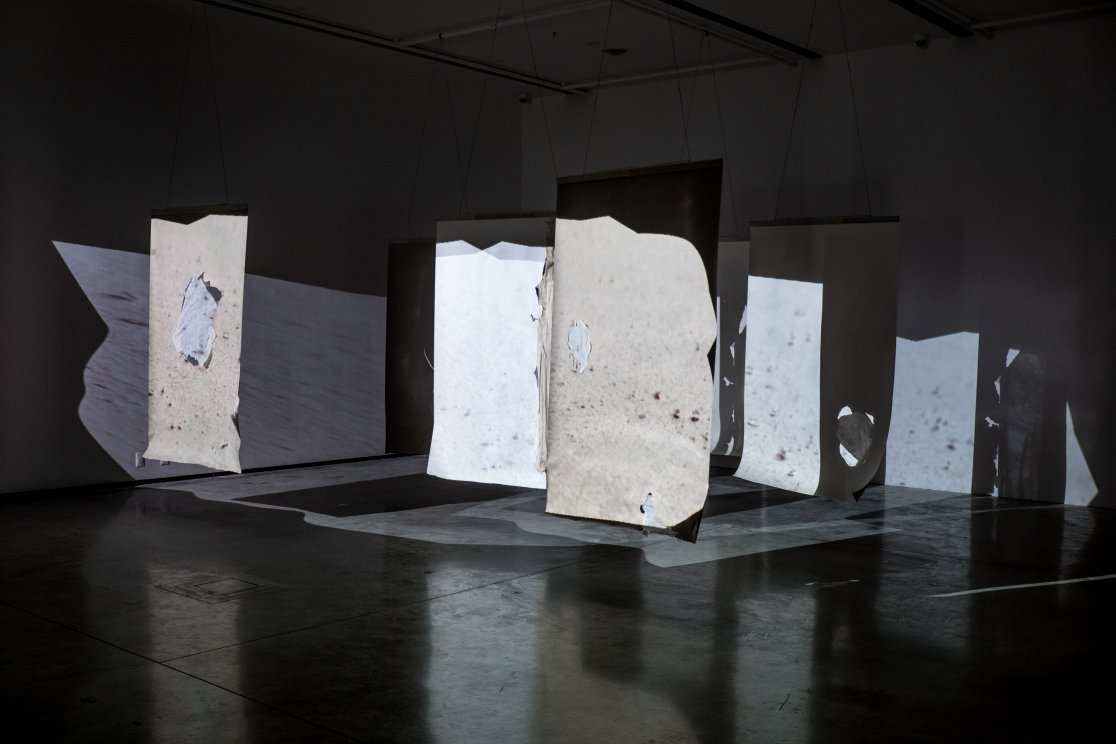 After Aftermath is a space, a place with body. The body, of work. It is an intimate space as well as a distant encounter with a place of suffering. After Aftermath is realized through sense memory of a traumatic event that took place on December 4, 2009 in Rawalpindi, Pakistan. The work is not so much about speaking of that memory, as it is about speaking out of it. It requires a detailed, attentive and extended process to unravel meaningful encounters, beyond an affective response. It is a tangible stimulus for the intangible and intimate area, where viewers can actively traverse into the space within and around the works.